Japanese who puts ones' efforts together in place where earthquake occurs and supports it each other.
The event of the theft happens in the place.
Actually, there is here and there a purse that doesn't include cash in the locale.
The tire by which a high-level foil disappeared also.

The event occurred with the safe that the key breaks. Cash in the safe disappears.
The criminal is a student in local. Such a rumor went around in the refuge.
Because the number of students who carry about a lot of money increased after March 11.
Adults thought it was doubtful because they saw such children. However, adults cannot say anything.

Moreover, this is a funny story. It moves riding on the bicycle that has flowed by Tsunami, and there is a Japanese who helped the life, too.

The American praises the Japanese. The Japanese is a race who has order in modesty.
I think that I am glad.
However, there is actually a reality hidden like this.

It cannot be kind to others when my and my family's life is dangerous.
Because the composure of the mind is lost.
Therefore, the Japanese and the American are the same. The person of all nationalities is surely the same.

However, when embarrassing it, the Japanese cannot obediently say, "Please help me".
Because living bravely without saying the grumble is Japanese virtue.

There might not be Japanese who has a grudge against it and is angry even if the United States doesn't help.
The luxury of continuous support is not hoped for.

In the school in Japan, "The United States is a country that dropped the atomic bomb to Japan in the war" and the education are received.
It is American that helped when Japan is embarrassed yet.
The image of the United States of children in Japan will change.

Only the country that helps at the emergency was able to be understood, and we are satisfied enough.

締め切り後の質問者のコメントは(回答者さまが英語をわかるようなので)原文で転載します。
質問者さまのコメントは下記のとおりでした。
I appreciate your answer very much. I do NOT think you are selfish for going to a supermarket and buying food. You bought food, you did not STEAL it. That is the difference. You just show even more how good the Japanese people are if you feel ashamed for buying food. 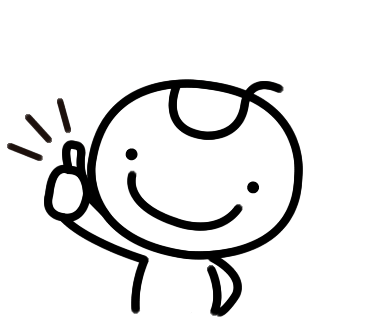